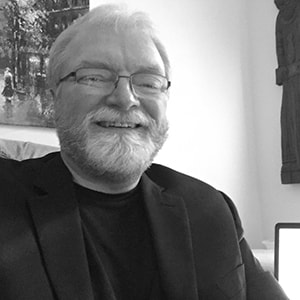 Phil Lollar has created, written, produced, and performed in dozens of kids audio/video series, including The Little Angels, Adventures in Odyssey (AIO), Jungle Jam and Friends, Little Dogs on the Prairie, Tom and Jerry, and Space Racers. Two of those series have been credited with re-inventing the art of radio drama: the hit comedy Jungle Jam and Friends and Focus on the Family’s dramatic series Adventures in Odyssey. Lollar co-created AIO, has written more than 200 episodes, and directed more than 300. Other series he has worked on include Iliad House, The Wubbulous World of Dr. Seuss, and Elmo Aardvark, Outer Space Detective, the Internet’s first weekly animated series.