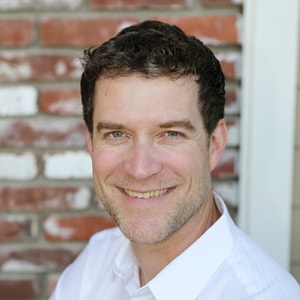 Jonathan Vermeer has worked for DreamWorks, CBS, Big Idea Productions (VeggieTales), and Sony Animation during his career. During his time at Sony Animation, Vermeer worked on Cloudy with a Chance of Meatballs and The Smurfs while developing three new features for the production pipeline. As a writer, his scripts were finalists for the Warner Bros. TV Workshop, the McFarland Fellowship, the Nashville Film Festival, and the Act One Competition. He is currently shopping the feature adaptations of the books The Magic Bicycle and Hope Unseen, as well as rewriting the play, What Comes After and completing his first novel. Vermeer also recently published a children’s book.

Originally from Iowa, Vermeer holds a BA in Communication from Wheaton College and a Master of Professional Writing from the University of Southern California. He has also completed certificates in screenwriting in both the Act One and Advanced Act One programs.